Thanks for visiting Darius Brubeck.com in 2022.

Darius is an American jazz pianist, composer, author, and retired university professor residing in England. He leads The Darius Brubeck Quartet and tours annually with his brothers Chris and Dan in Brubecks Play Brubeck. Images and information for both groups can be found below.

Downbeat Magazine listed The Darius Brubeck Quartet Live in Poland among the ‘best of 2020’ and the group will resume touring this summer. Detailed information will appear as and when confirmed by the venues involved. 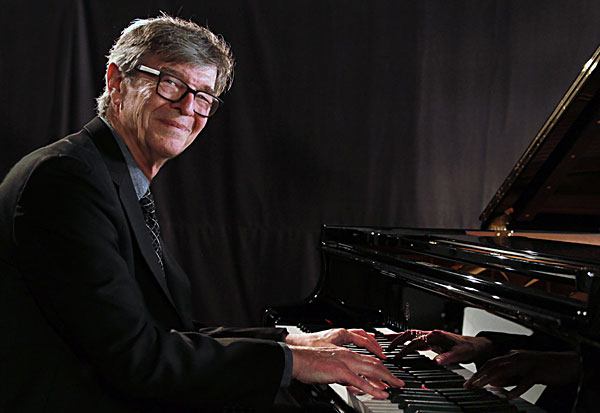 In the 70’s and early 80’s, Darius led his own groups, played with Don McLean, Larry Coryell, and was ushered into the interna­tional jazz scene as a member of Two Generations of Brubeck and The New Brubeck Quartet (Dave, Darius, Chris, and Dan Brubeck) under his father’s leadership. He moved to South Africa in 1983, where he initiated the first degree course in Jazz Studies offered by an African university and founded the Centre for Jazz and Popular Music at the University of KwaZulu-Natal where, as Professor of Jazz Studies, he taught until 2005. He has also served as a Fulbright visiting professor in Romania and Turkey.

Darius now leads the London based Darius Brubeck Quartet, which has been together for 15 years and tours internationally. Since 2010 he has also toured with Brubeck’s Play Brubeck, appearing annually at Ronnie Scott’s. Two of his pieces, ‘For Lydia’ and ‘Tugela Rail” were selected by the Associated Board of Royal Schools of Music for its jazz syllabus. The quartet’s Live in Poland was on Downbeat magazine’s best of 2020 list.

‘Darius, the eldest [of Dave Brubeck’s sons] and most visually like his father, plays stylish piano and knows the score.’ Jack Massarik, Evening Standard 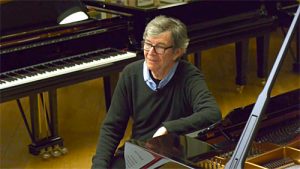 In this online course recorded at Steinway Hall in London, Darius Brubeck takes you from the most fundamental information to understanding chord progressions, inversions, alterations & voicings. 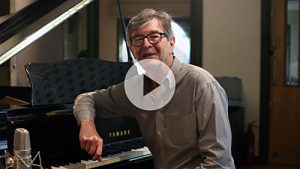 Learn how to play in odd time signatures with Darius Brubeck and his band, featuring Mike Rossi. This course includes sheet music and a specially recorded backing track for “Take 5” for you to use in your own practice. 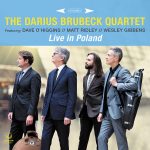 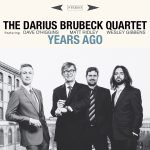 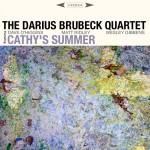 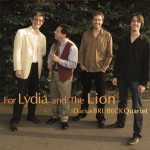 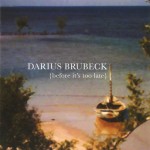 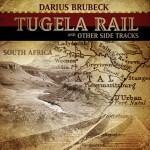 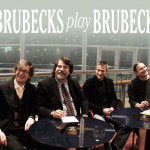 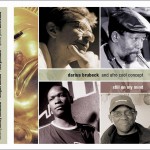 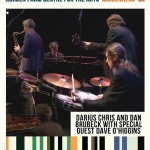 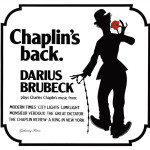 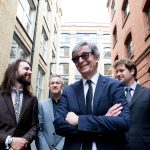 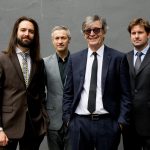 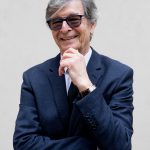 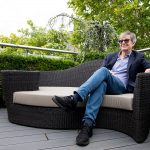 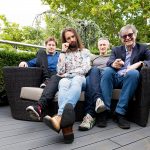 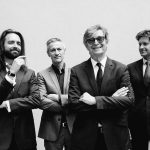 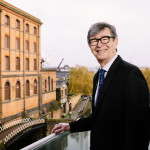 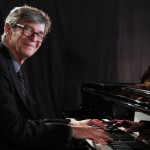 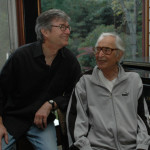 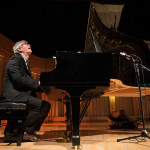 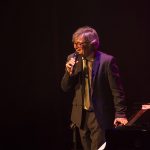 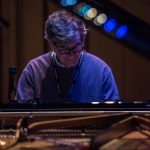 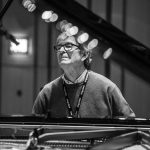 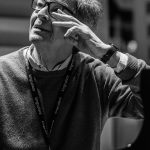