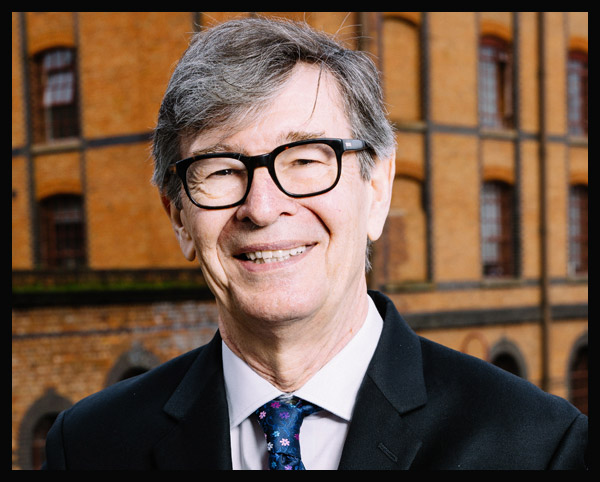 Darius Brubeck and his brothers Chris and Dan, as Brubecks Play Brubeck, have done international tours annually since the group was formed (with Dave O’Higgins on sax) for a UK concert tour in 2010. Pianist, composer and Fulbright Professor of Jazz Studies, Brubeck was the Director of the Centre for Jazz & Popular Music at the University of KwaZulu-Natal, Durban, South Africa until 2005 when he moved to London and established the highly successful Darius Brubeck Quartet.

After graduating from Wesleyan University where he studied ethnomusicology and history of religion, Brubeck worked free-lance, started his own bands, and toured the world with his famous father and brothers as a member of Two Generations of Brubeck and The New Brubeck Quartet (Dave, Darius, Chris and Dan Brubeck).   He moved to South Africa in 1983, to initiate the first Jazz Studies Degree offered by an African university, gaining international recognition for his work in education and for his recordings and concerts with South African musicians.

His regular, London-based group, The Darius Brubeck Quartet plays all around the UK and Europe. Following the success of their recent recording, Cathy’s Summer, they will be releasing a new CD, Years Ago soon. 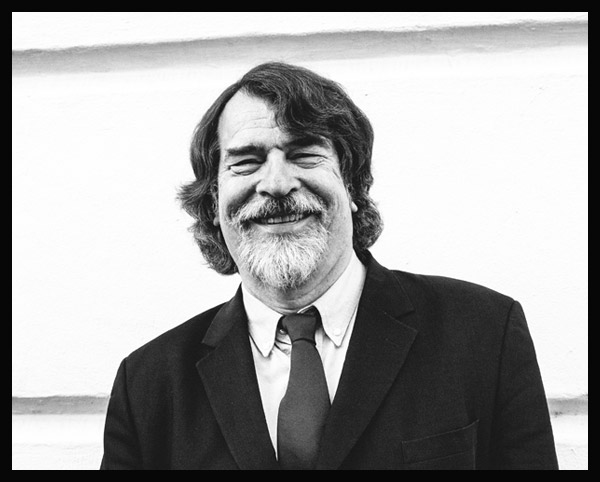 Grammy-nominated composer Chris Brubeck continues to distinguish himself as an innovative performer and composer who is clearly tuned into the pulse of contemporary music.  Respected music critic for The Chicago Tribune, John von Rhein called Chris: “a composer with a real flair for lyrical melody–a 21st Century Lenny Bernstein.”

In addition to creating an impressive body of work, including several band pieces, chamber pieces, 3 concertos for trombone, a trombone quartet, and several concertos for stringed instruments, Chris maintains a demanding touring and recording schedule playing bass and trombone with his two groups: the Brubeck Brothers Quartet and Triple Play, an acoustic jazz-funk-blues-Americana trio.

Additionally, Chris performs as a soloist playing his trombone concertos with orchestras and has served as Artist in Residence with orchestras and colleges in America, coaching, lecturing, and performing with students and faculty.  Once a year he tours England with the group Brubecks Play Brubeck along with brothers Darius (on piano) and Dan as well as British saxophonist Dave O’Higgins.  Chris was a long-standing member of the Dave Brubeck Quartet, writing arrangements and touring and recording with his father’s group for over 20 years.  Dave and Chris co-wrote the orchestral piece “Ansel Adams: America” which has received dozens of performances and in 2013 was a Grammy finalist for Best Instrumental Composition. 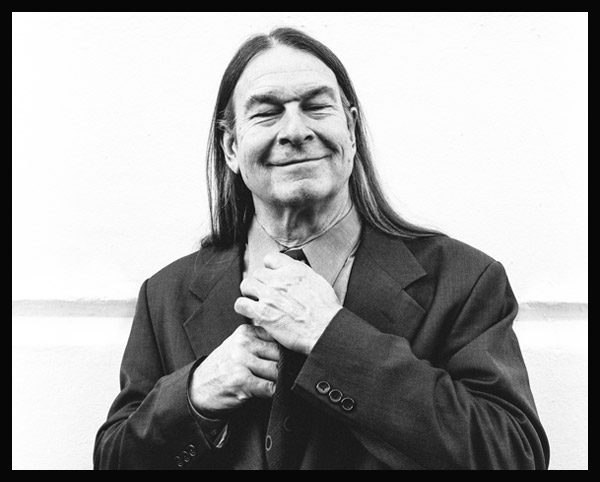 Mentored by two consummate polyrhythmic masters, Joe Morello and Alan Dawson (at the Berklee College of Music), Dan was working professionally before he finished his teens.

Over the years he was featured on nearly a dozen albums with his father and toured internationally with the Dave Brubeck Quartet, including many appearances with the world’s leading orchestras. He recorded three albums with his electric jazz group, The Dolphins, and co-led the Brubeck LaVerne Trio with his brother Chris and pianist Andy LaVerne. A stylistically versatile musician, he’s toured with acts ranging from The Band and David Benoit to Gerry Mulligan and Paul Desmond. He’s recorded with jazz guitar legend Larry Coryell, singer-songwriter Livingston Taylor, jazz~pop singer Michael Franks, and pioneering blues guitarist Roy Buchanan.

Dan’s mastery of complex rhythms and ability as a soloist has led to his reputation as one of the most talented and creative drummers in jazz. He continues to perform and record with the Brubeck Brothers Quartet and Brubecks Play Brubeck.  He leads the Vancouver-based Dan Brubeck Quartet (DBQ), featuring vocals by bassist Adam Thomas. This quartet recently released a Juno-Award nominated album, Celebrating the Music and Lyrics of Dave and Iola Brubeck. 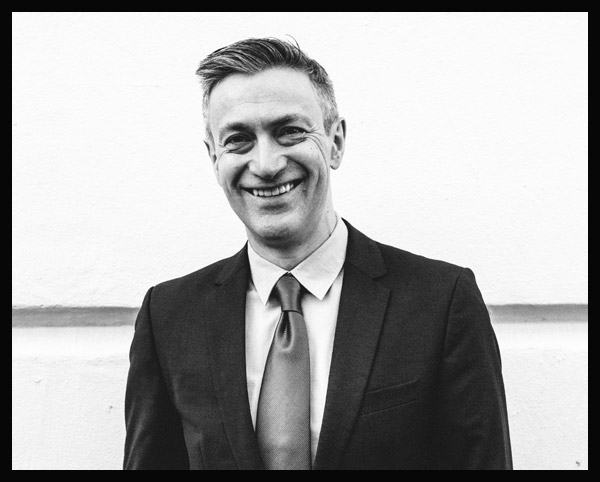 Dave O’Higgins’ tenor and soprano sax sounds are highly personal with a clear sense of melodic development and adventure. He has released 20 CDs as leader to date with a wide palette of influences including Dexter Gordon, John Coltrane and Michael Brecker.

Dave teaches at the LCCM, where he is the Jazz Pathway Leader, and also runs a small specialist jazz recording studio (JVG) in Brixton, London.