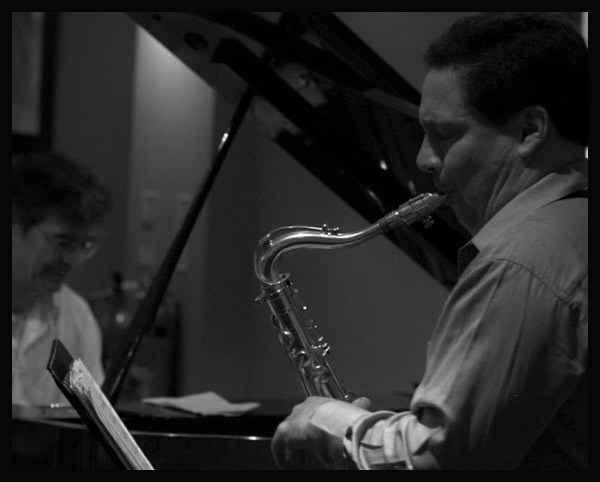 Darius Brubeck and Mike Rossi have performed many times together and will do so again in South Africa where they will appear as a duo in a private concert at Stellenbosch Institute for Advanced Study and at the Olympia Cafe. Their other 3 appearances together will be quartet concerts at The Nassau and The Crypt (see Calendar.)

Mike has often been a featured member of the Darius Brubeck Quartet, recorded two CDs, ‘For Lydia’ and ‘Two and Four/To and Fro,  with the regular rhythm section of Matt on bass and Wesley on drums and performed in the USA and South Africa under the banner of “Brubecks Play Brubeck” with Darius, Chris and Dan Brubeck.

Rossi and Brubeck recently authored Odd Times: Uncommon Etudes for Uncommon Time Signatures dedicated to playing in odd time signatures and made an instructional video series together available through Music Gurus. They have performed together in the UK, USA, South Africa, Germany, Romania and Italy where Mike tours and teaches on an annual basis.  Darius and Mike sometimes form an American/Italian quartet that has played at the Ancona, Arcevia and Jesi Jazz Festivals and hope to add other Italian destinations. 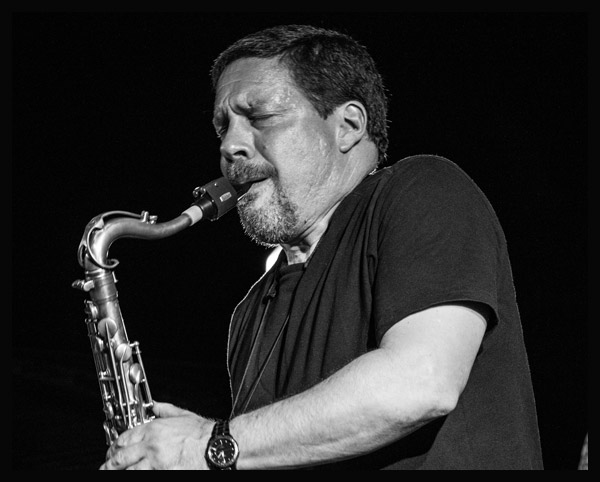 Mike Rossi is a Professor of Music at the University of Cape Town, South Africa.  He is also President of the South African Association for Jazz Education (SAJE). His achievements include numerous recordings, and international stage appearances as leader, soloist, and sideman with Tony Bennett, Dave Liebman, Winston Mankunku Ngozi, George Russell, Clark Terry and Alessio Menconi, amongst others.

He is an exceptional saxophone and woodwind player, and artist for Rampone & Cazzani Handmade Italian saxophones. He has performed around the globe in small and large ensembles and gives workshops worldwide.  As a composer and performer he has appeared on numerous jazz and classical recordings, and has written a series of method books on jazz improvisation, with translations in other languages, along with many compositions, all published by Advance Music and Schott Music.  He has taken bands to other parts of Africa where he introduces audiences to South African standards and also plays mainstream jazz.